Tanjiro Kamado (竈門 (かまど) 炭 (たん) 治 (じ) 郎 (ろう) Kamado Tanjirō) is the main protagonist of Demon Slayer: Kimetsu no Yaiba. He is a Kanoe-ranked member of the Demon Slayer Corps, who joined for the sake of hunting down the one responsible for the murder of his family and his sister's transformation... 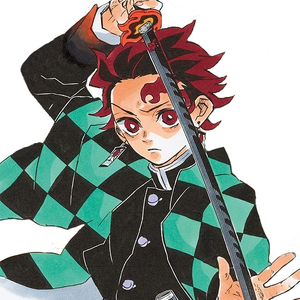 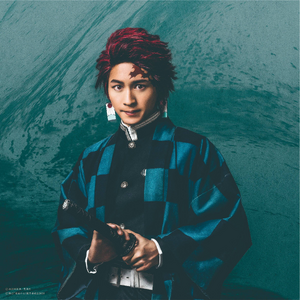 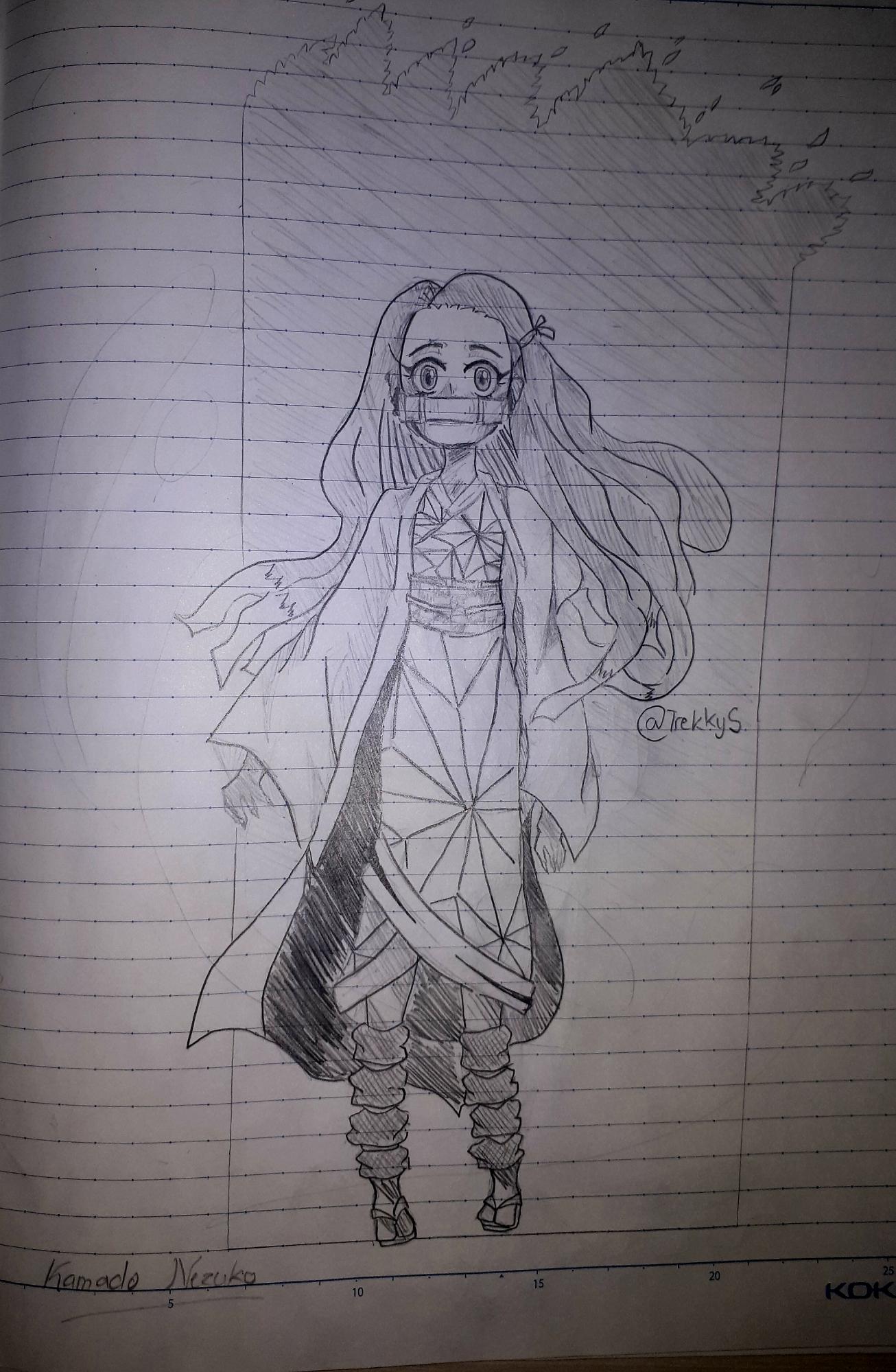 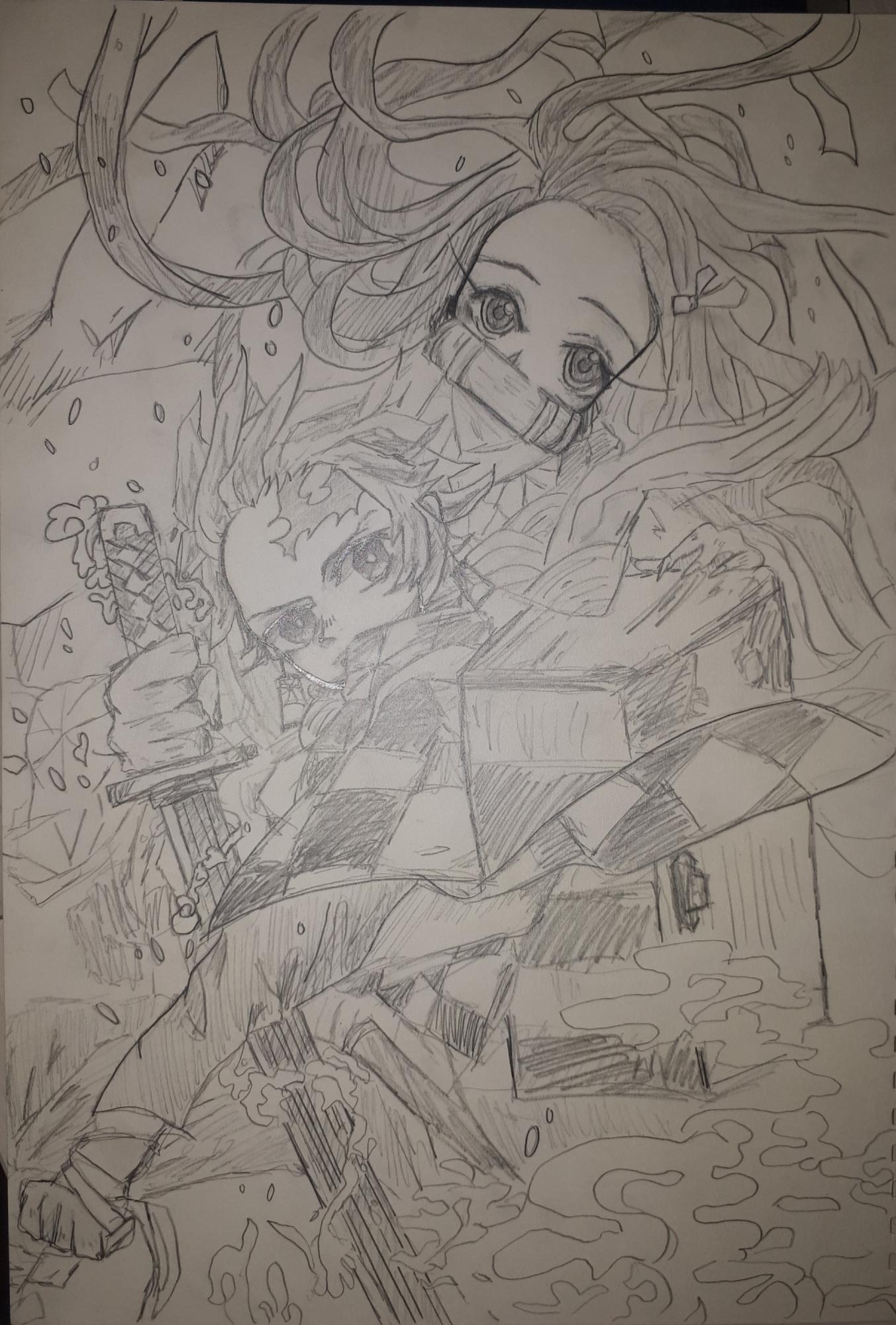 !SPOILERS FOR THE MANGA UP TO THE LATEST CHAPTER!

So as far as we know, Muzan is defeated (FINALLY THANK GOD), Himejima Gyomei has died (sob). Mitsuri and Iguro are on the brink of death, and Tanjiro as well (sobs even more), but they aren't confirmed to be dead YET.

I have a few questions. Will Tanjiro actually die? If Tanjiro dies, that's basically breaking the rules of anime: killing the main character- like, that will make the fandom go nuts, so I doubt that will happen (It better not happen I can't have best boy go dying on me).

Also, Iguro and Mitsuri are absolutely beautiful and it breaks my heart to see them like this- they could've been so much more, and I would've stanned them the whole way through! (sobs for the 36th time) But after checking the Wiki page, their death is also unknown, so even though they're slightly less important in the plot as characters, will they live? (Please live, pleeaaase)

And Nezuko, my poor Nezuko, seeing her brother like this must be so frickin hard to bear...

But that's where my theory comes in. Nezuko is still partially demon, and we've seen her strong healing powers work on Uzui. With this healing power, and this immense emotional wave of despair, this might trigger something to heal her brother that can bring him back to life.

But this theory of mine is really flimsy and barely developed, so if anyone has better theories, please share them! The more intel we have the better :)

Tanjiro KamadoNezuko KamadoHashiraCharactersMuzan KibutsujiObanai IguroMitsuri KanrojiGyomei HimejimaChapter 200
Use Breath Of Water
Use Breath Of Thunder (Or lightning I forgot)
Use Breath Of Beast
Use The Hinokami Kagura Dance Breathing
Use No Breathing Style
Be A Demon but: Help The Slayers or Kill Them

Took me quite long to finish this on Photoshop.... 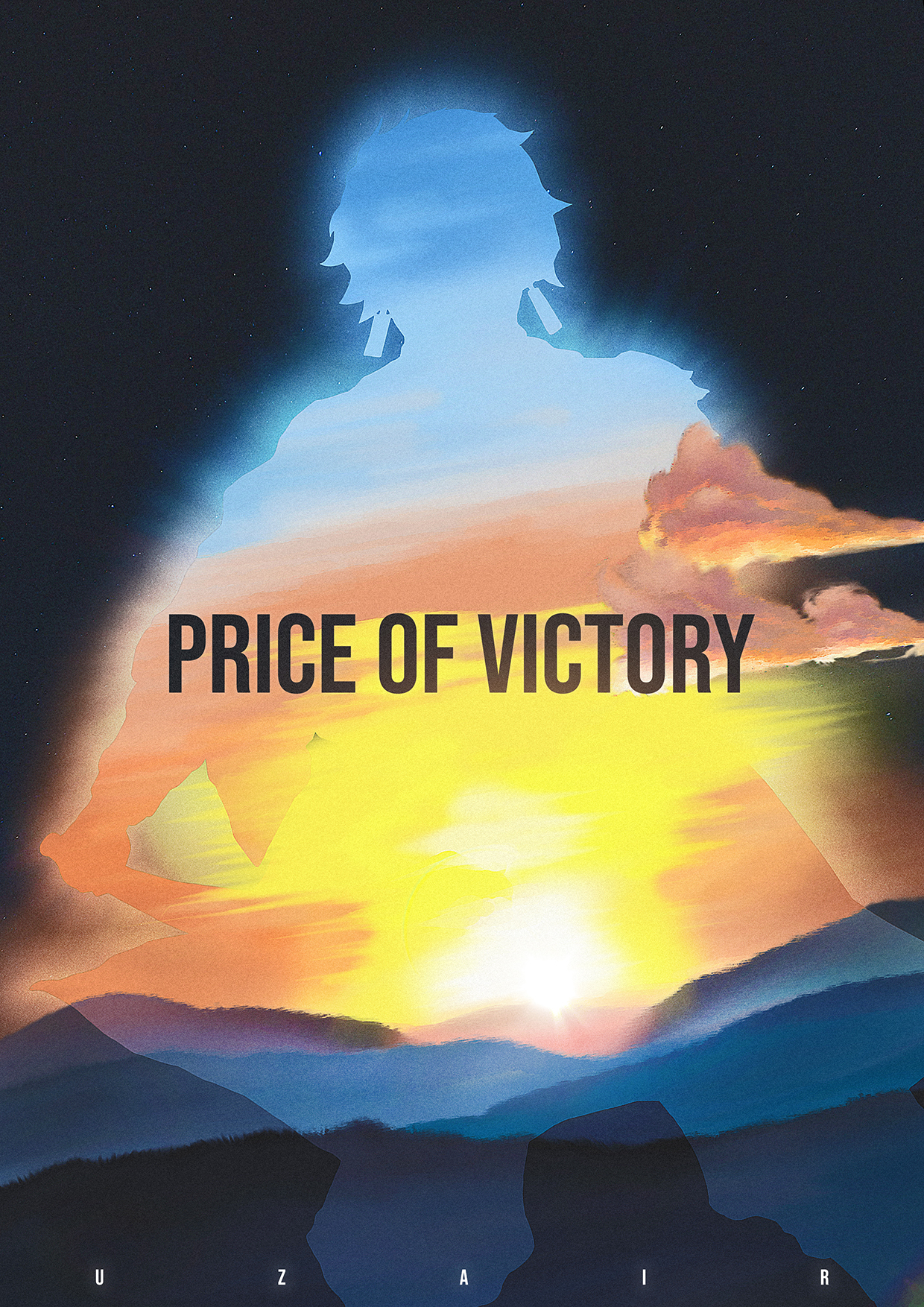 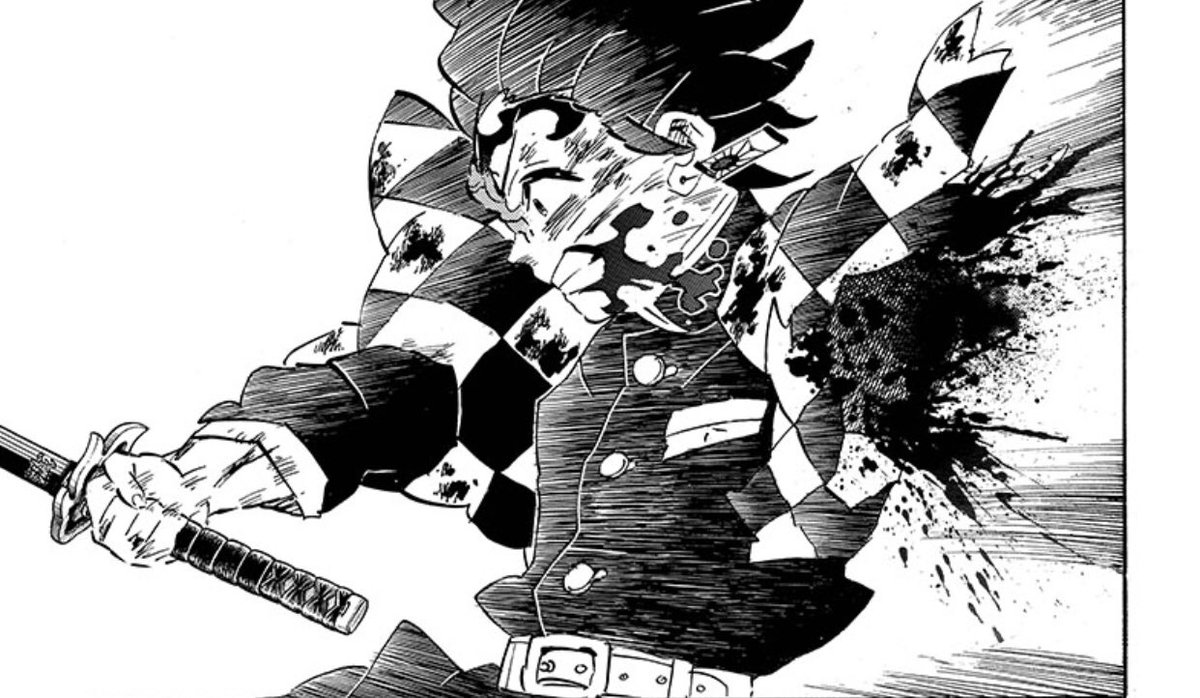 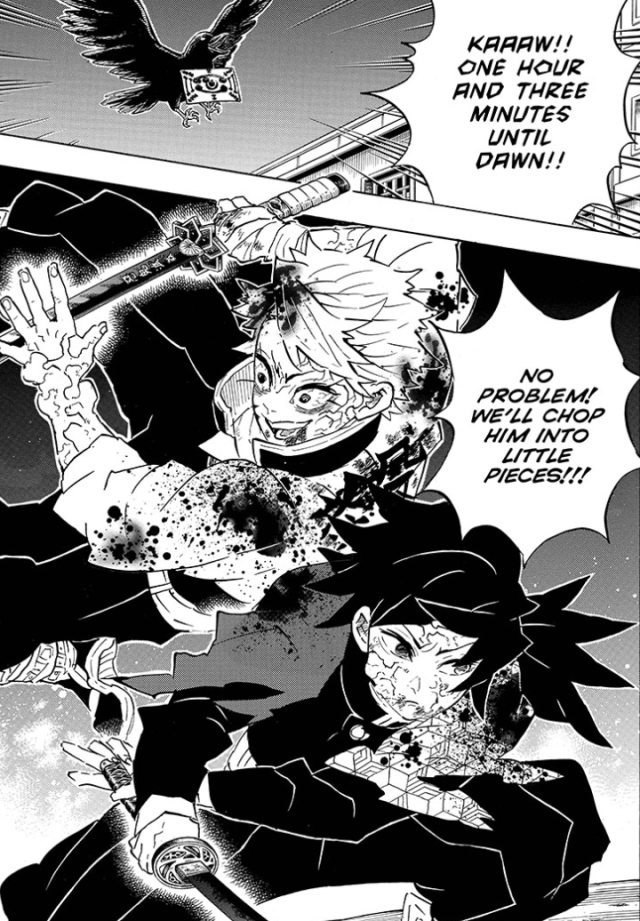 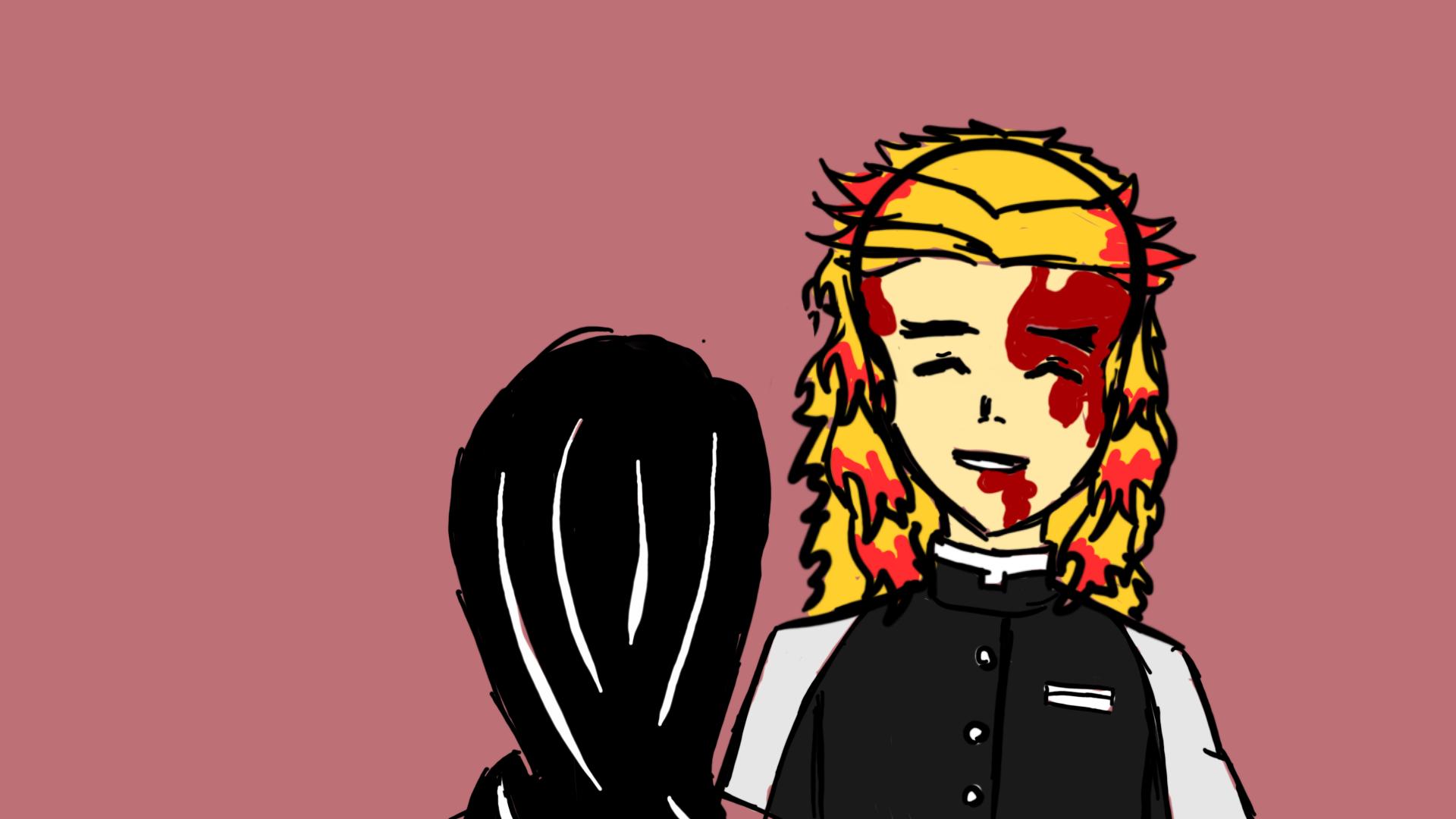 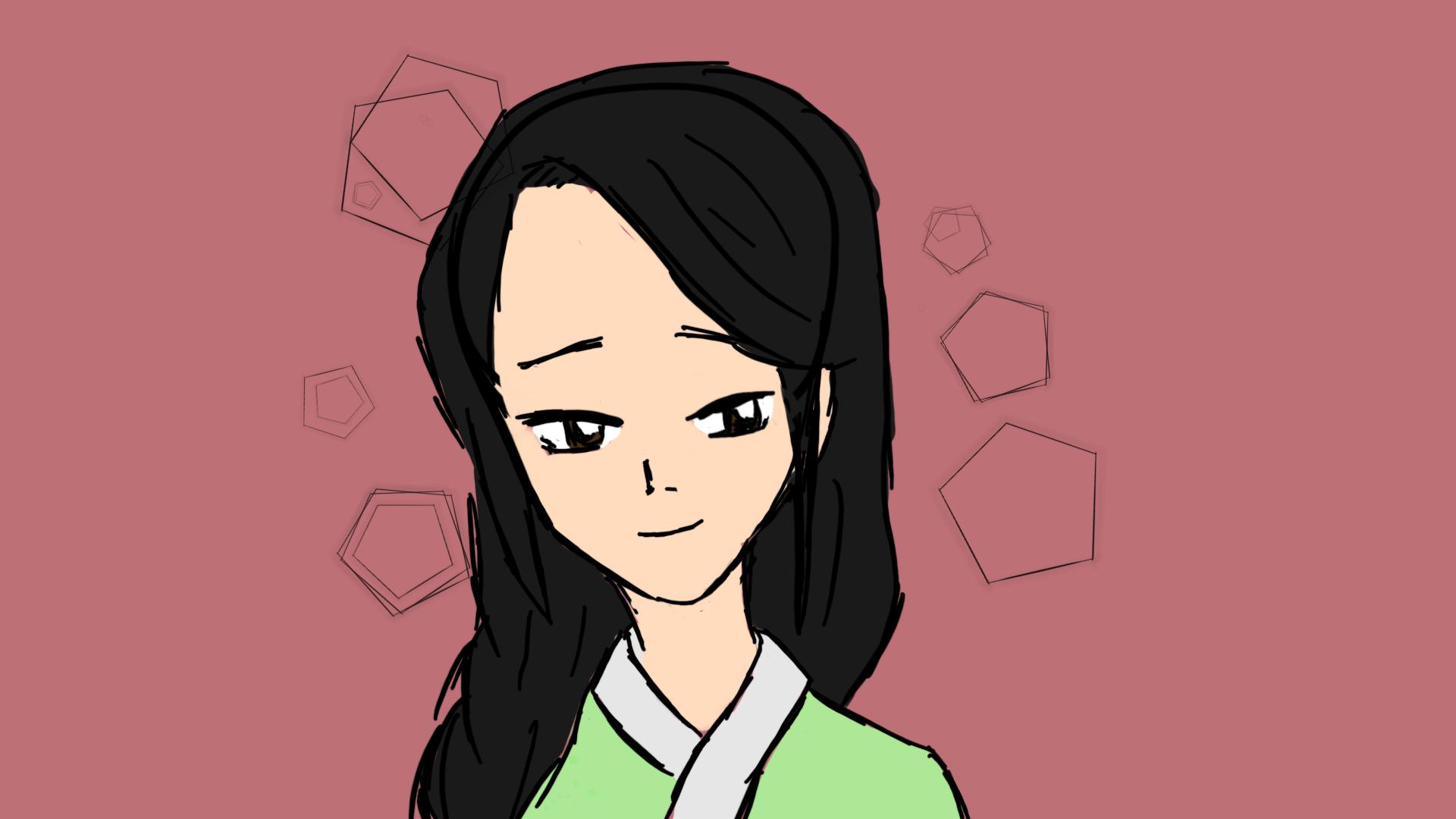 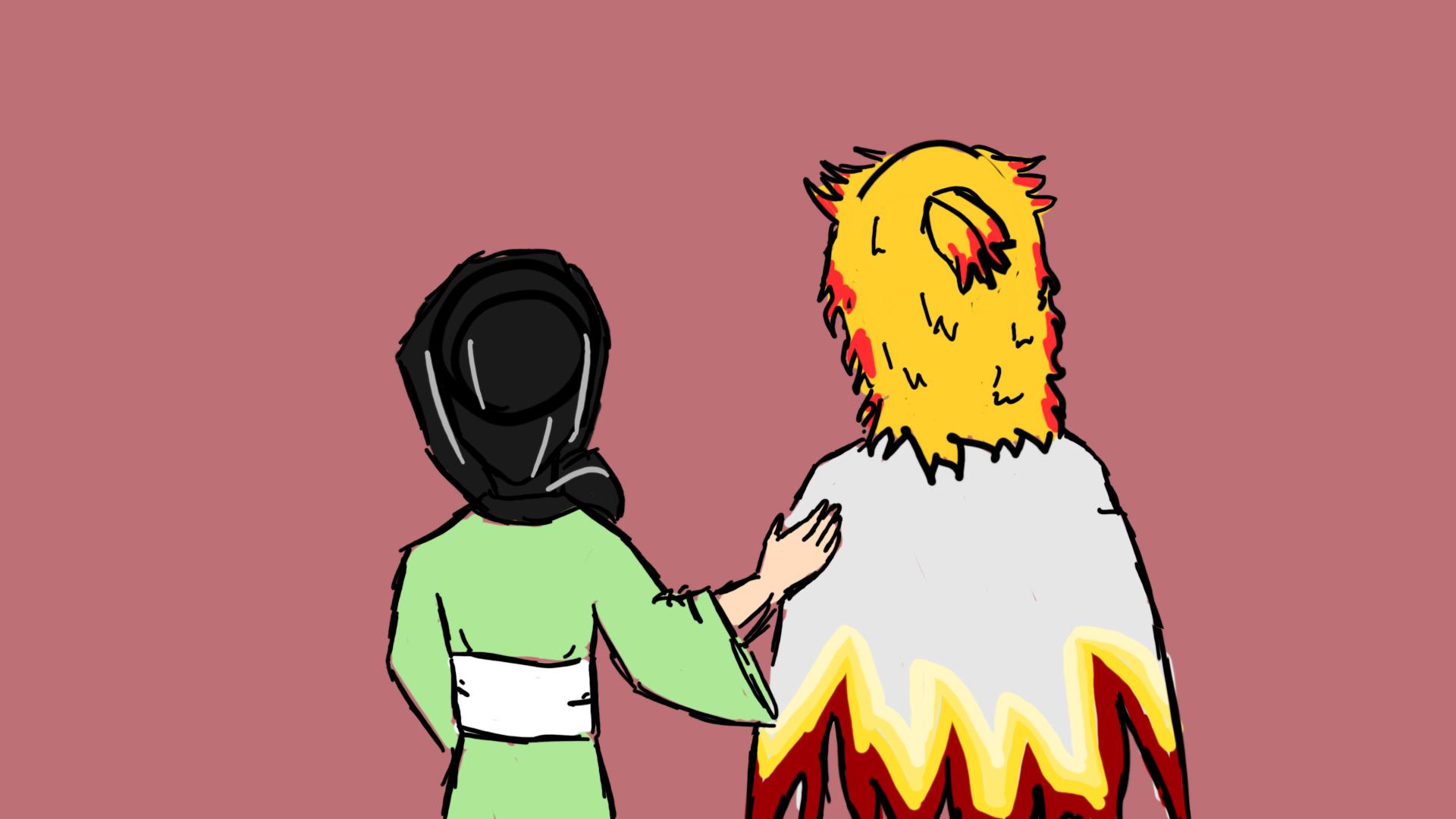 I am drawing a kny video for all the people who are dead/dying.. The rengoku is killing me... it isnt exactly going to be an animation but what do you guys think? I'm thinking about doing rengoku, genya, muichiro, shinobu, himejima, mitsuri and obanai, tanjiro, and i might have zenitsu with jigoro and Inosuke with kotoha. Kanao might have a little part. IUQHEADKJNAFDVJK RENGOKU IS HARD TO DRAW AND I AM SAD!!!! AND 201 IS DELAYED BC OF THE PANDEMIC QFVECNKLDAM also i want to put in music, but i dont know which song.... any ideas? i'm thinking of doing a song like Emma's sorrow from tpn (lol even if it is from a different anime) please tell me if u have any suggestions bc i am hopeless and stoopid. any recommendations on how to draw? bc how the heck are you supposed to draw hands?! anyways... i am working on genya rn. those are his hands below he is like "am i dead?" 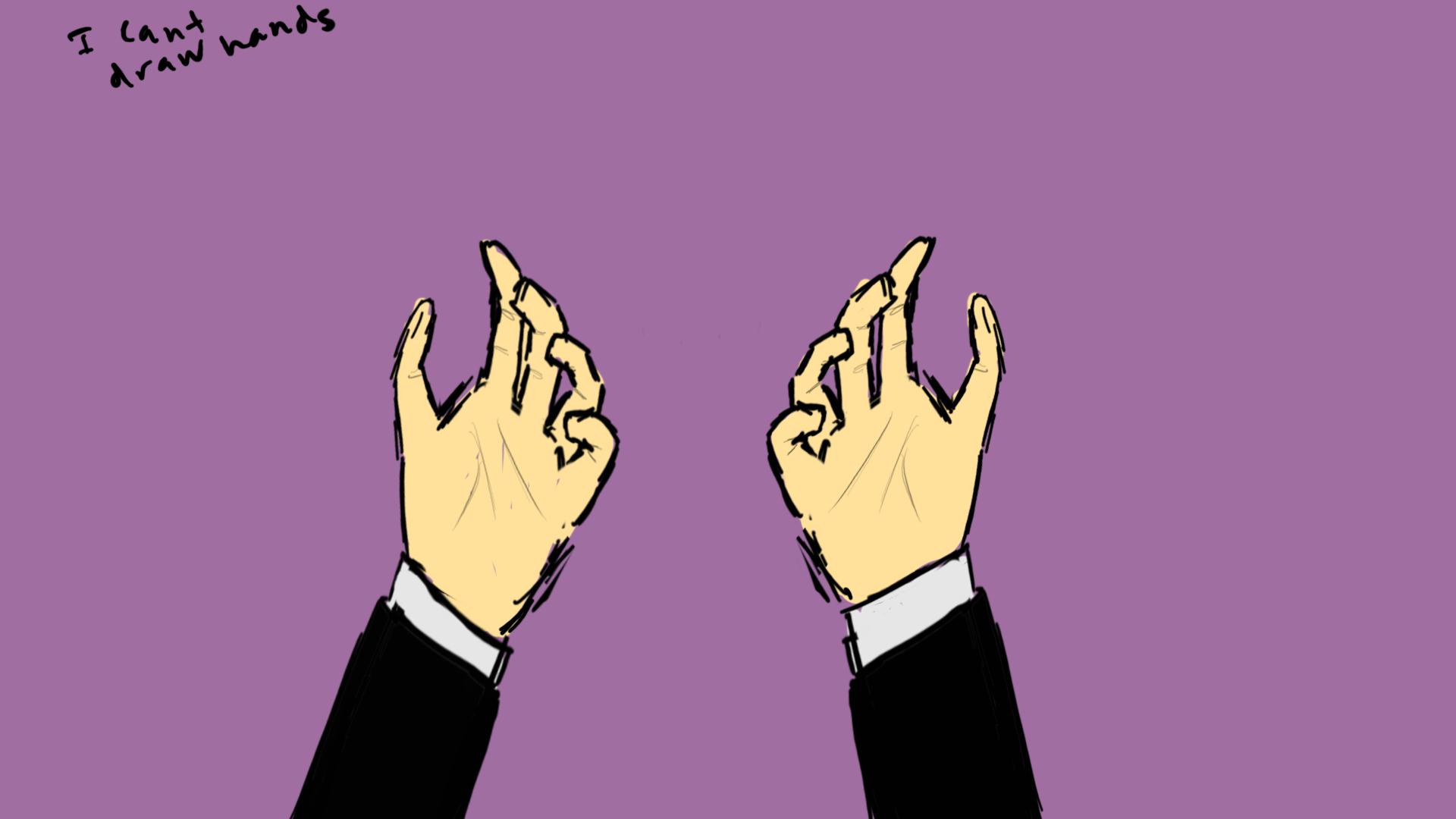 Do you think that Tanjiro will get turned into a demon?

Just a thought that I got in mind. 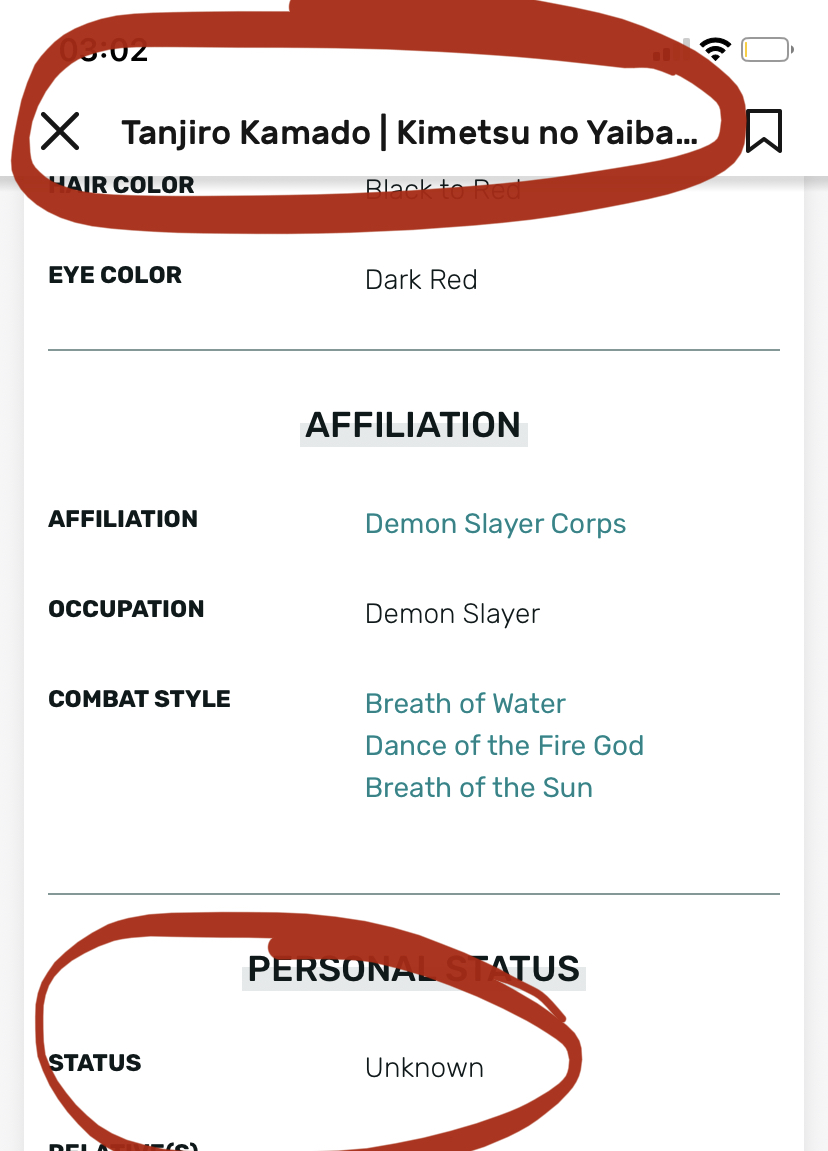 Better be staying like that or change to ‘active’ 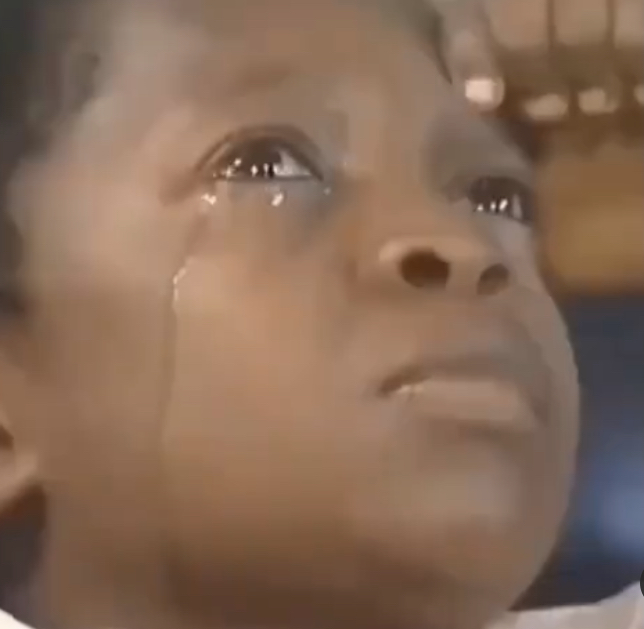 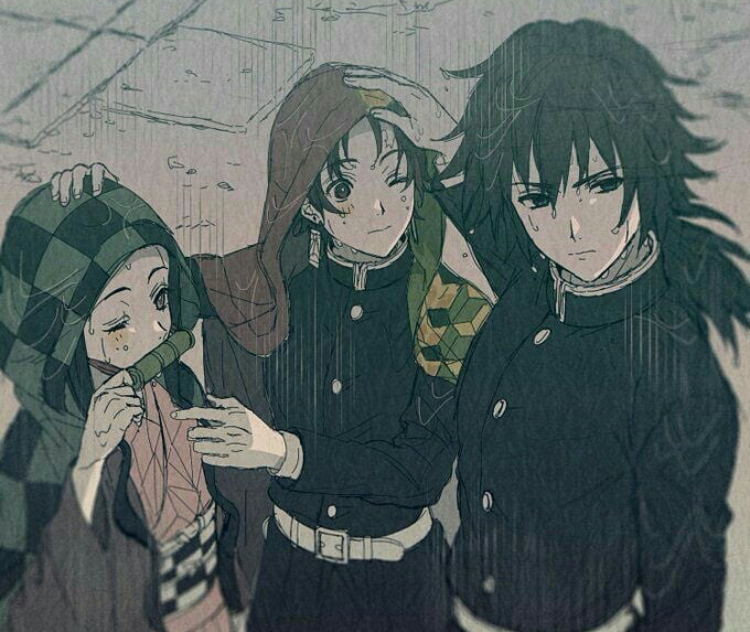 Imagine if this actually happened, that’d be so cute omg 😞 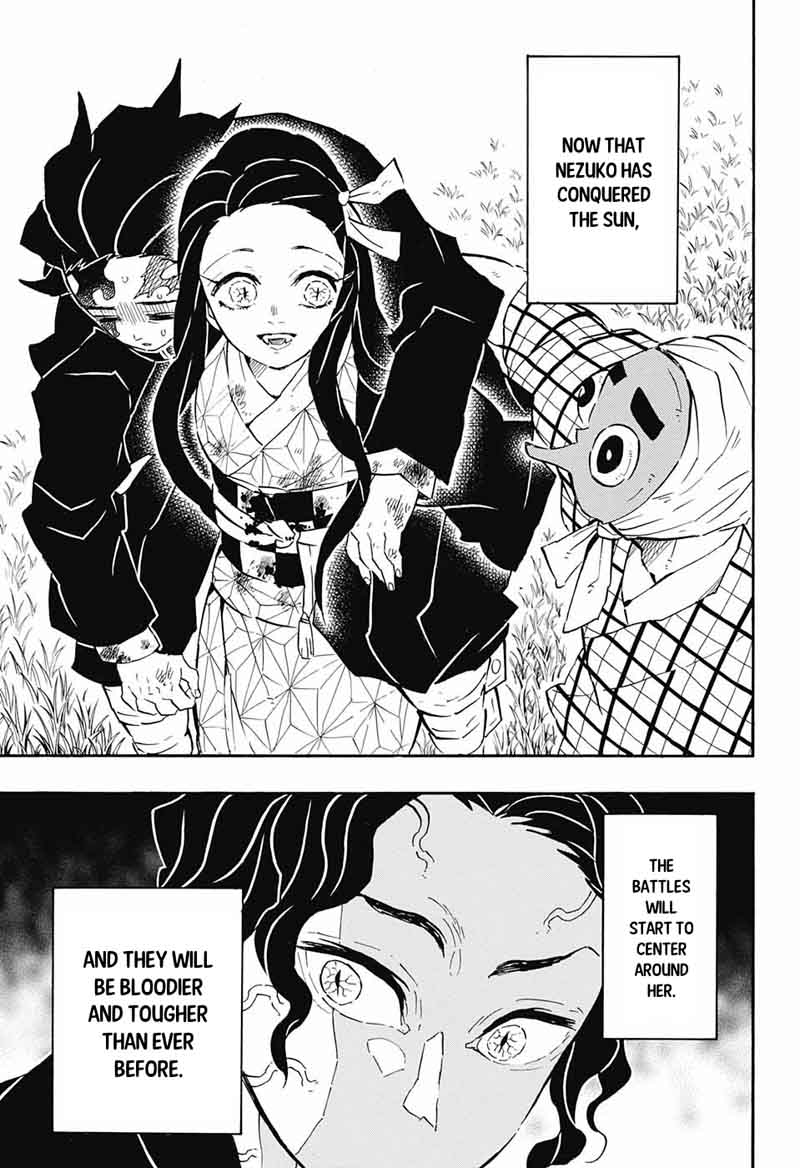 It’s sad to see that Sabito and Makomo had such little screen time, and within those moments I fell in love with his character-

3. Type: "Will Tanjiro Kamado ever die" on English, then translate to Greek. 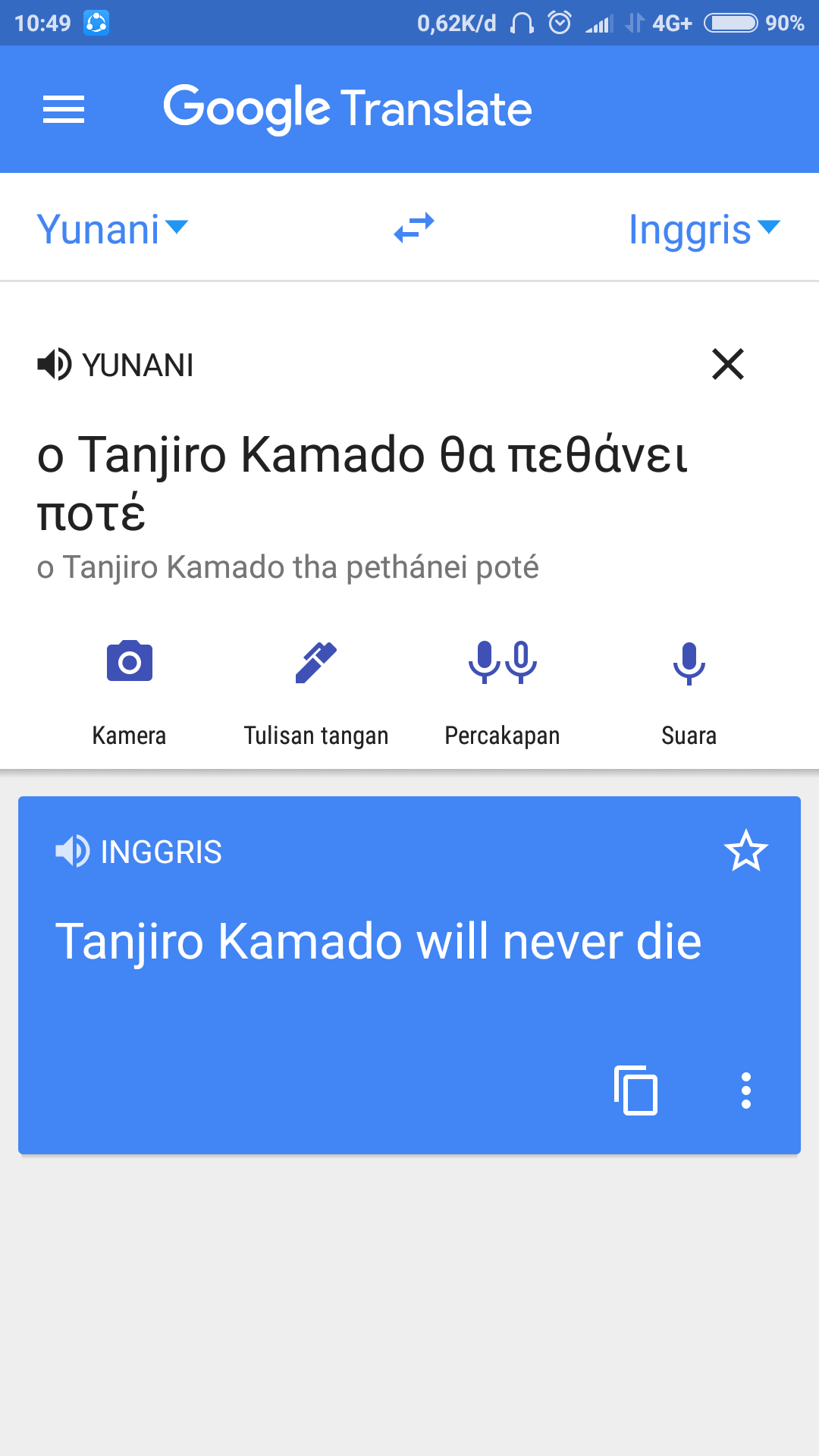 I was bored so I was trying to sketch something real quick. Originally, I was just going to leave it as line-art , but in the end I decided to shade it quite a bit, not color it though because I’m horrible at coloring and didn’t want to mess it up by doing that lol, so that’s why the hair, eyes, and etc. aren’t his actual colors.

I just didn’t want to focus on colors for this particular piece and thought it looked kinda cute the way it was with the color I sketched and did line-art in, so here it is :) 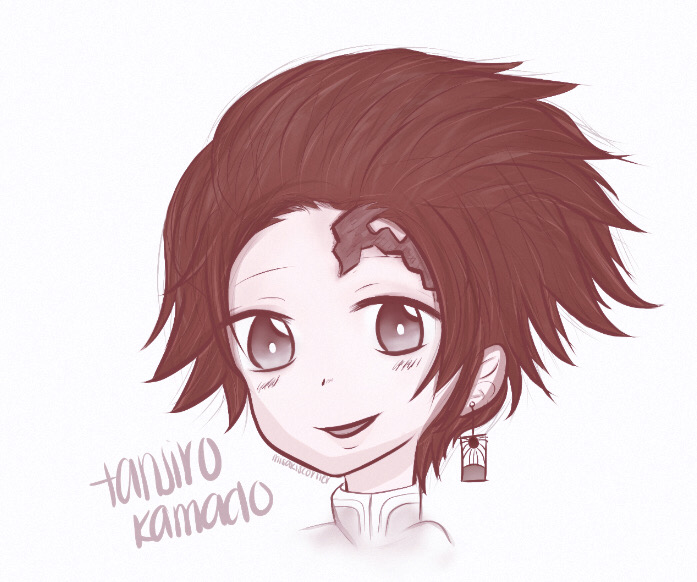 UhM, excuse me? Wtf just happened. Do we actually have to wait for another chapter after what just effing happened because, Hahahahahaha Hahahahahaha 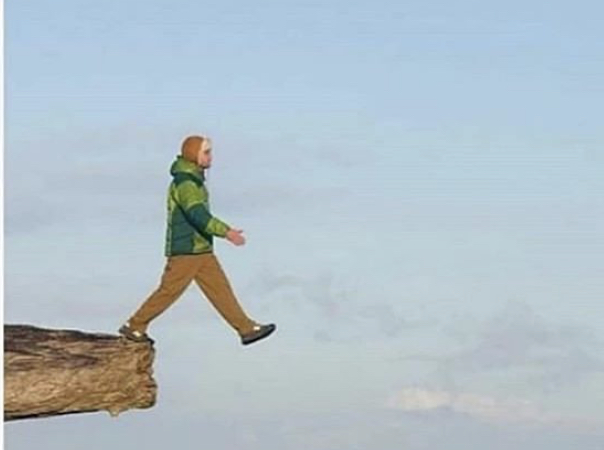 That’s gonna be me very soon.

My baby, my love, my sunshine, my little ball of happiness Tanjiro cannot be dead, I do not allow it. And what the fire truck is up with everyone LOSING THEIR GODDAMM ARMS AND LEGS?!

First we loose genya and muichiro I REFUSE so allow Tanjirou to go and I will write a very angry formal letter of complaint if he does not somehow live. 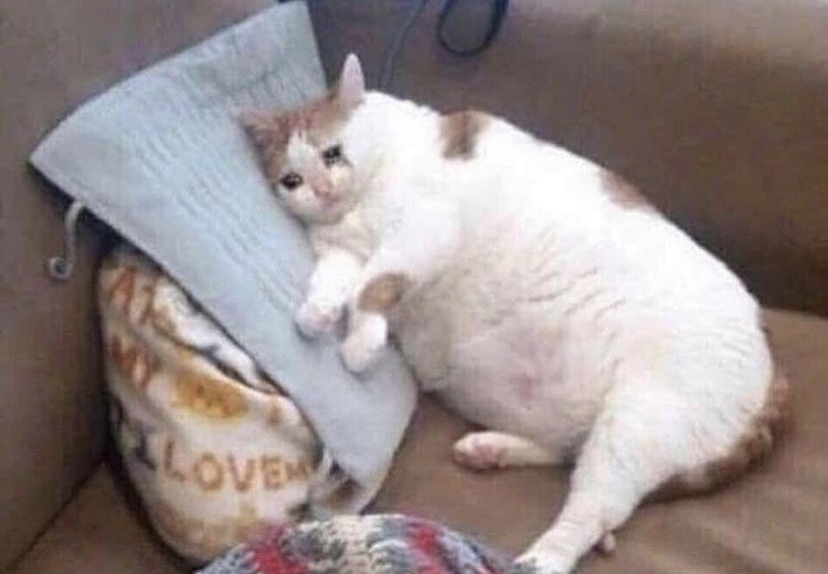 "You didn't got the fruit you always wanted from a tree which you spent years of hardwork on...." 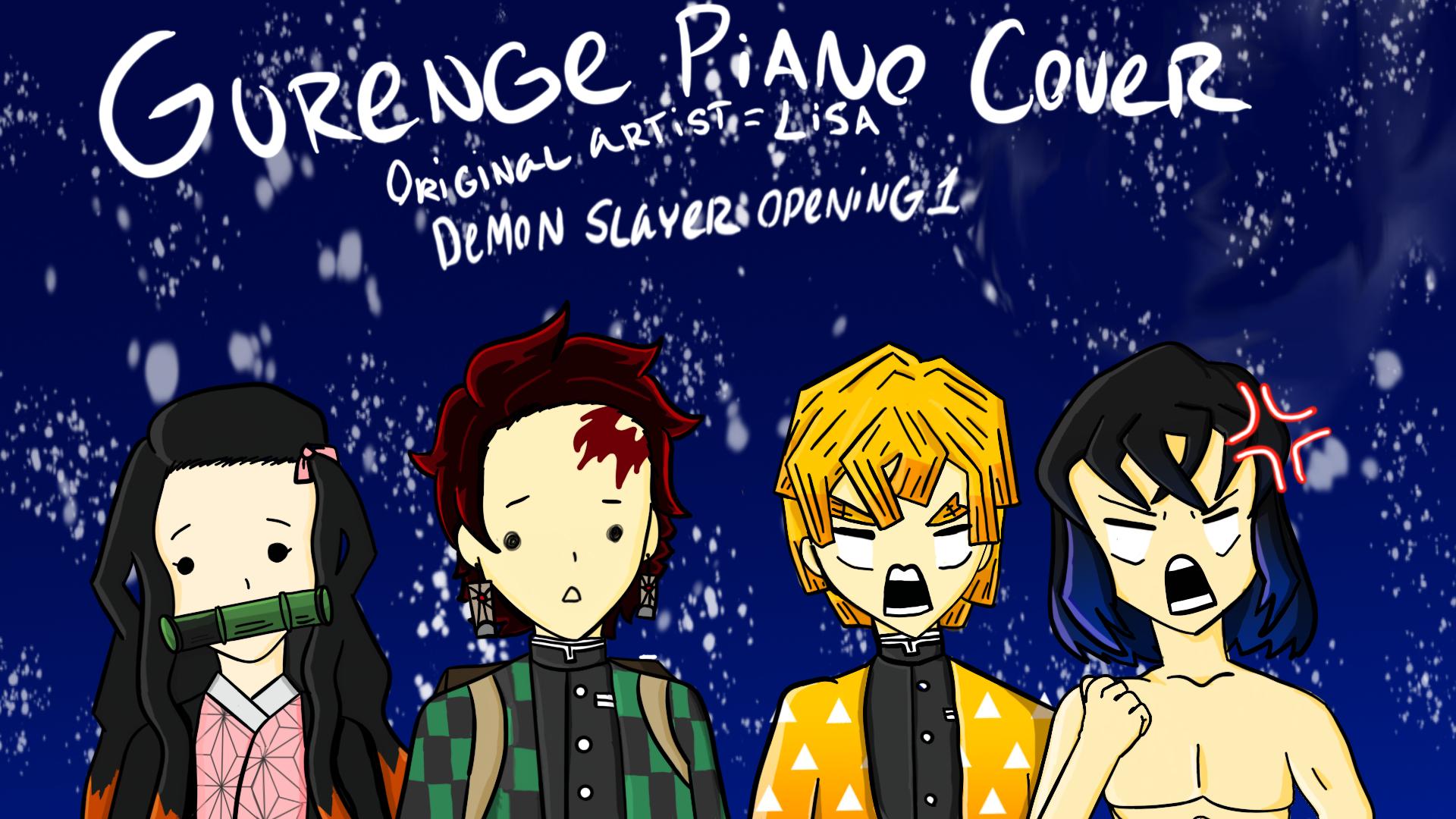 I made a gurenge piano cover! I hope you guys like it!

Dang drawing the four main characters with shading and stuff is really hard. Inosuke and Zenitsu were very fun to draw though. Nezuko is.... not the best.

OH SHOOT I JUST REALIZED I MESSED UP ON HER MUZZLE!

Welp i already posted the video... 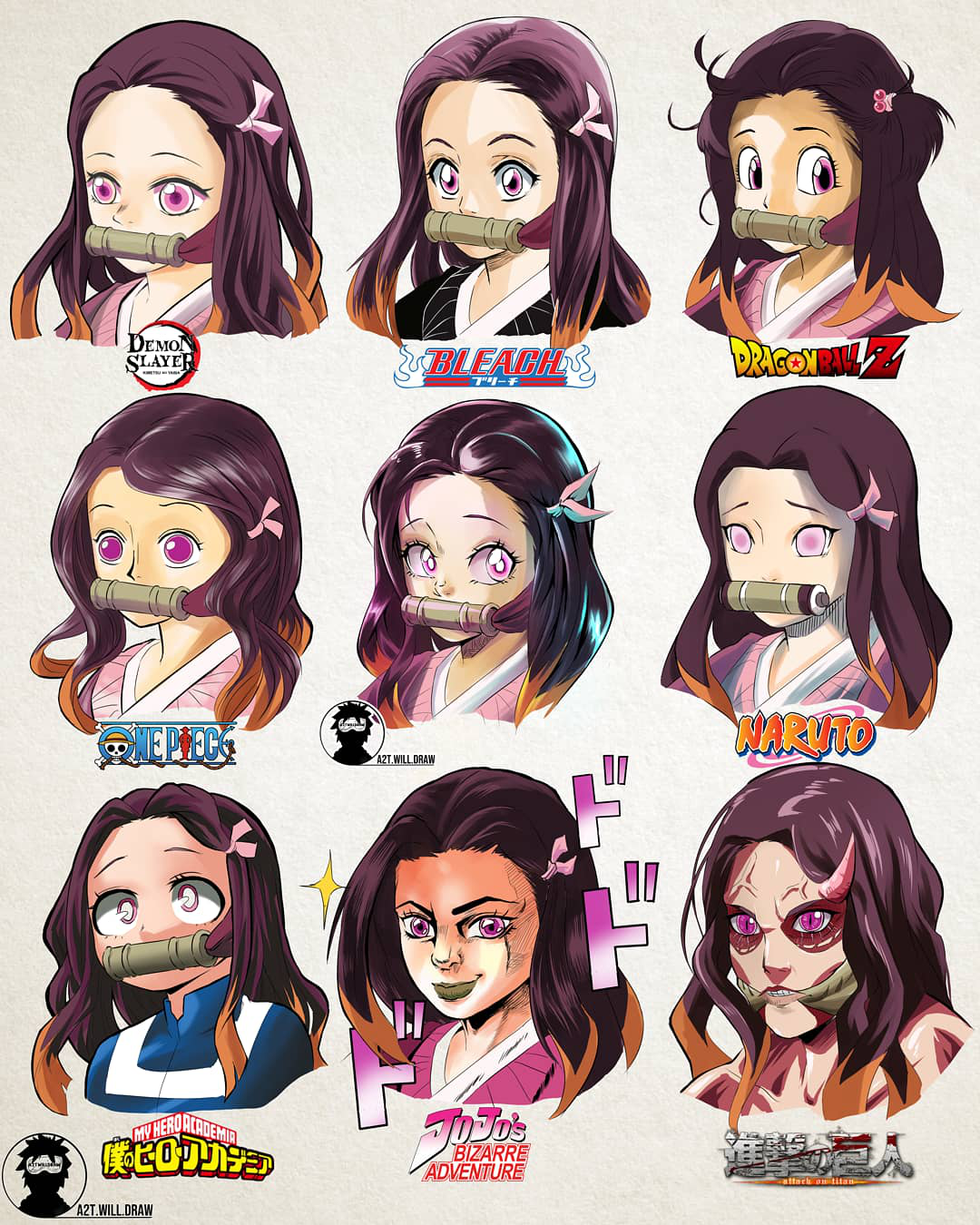 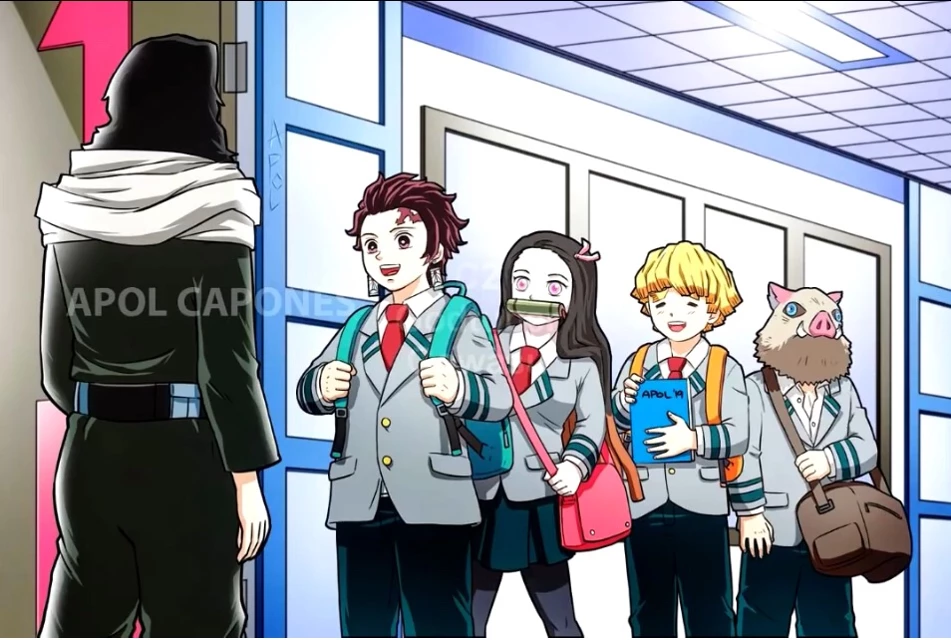 Yo demon slayer fans! can i know when is the next movie or season coming out??